Home » Blog » Who Will Inherit the Family Home?

Who Will Inherit the Family Home? 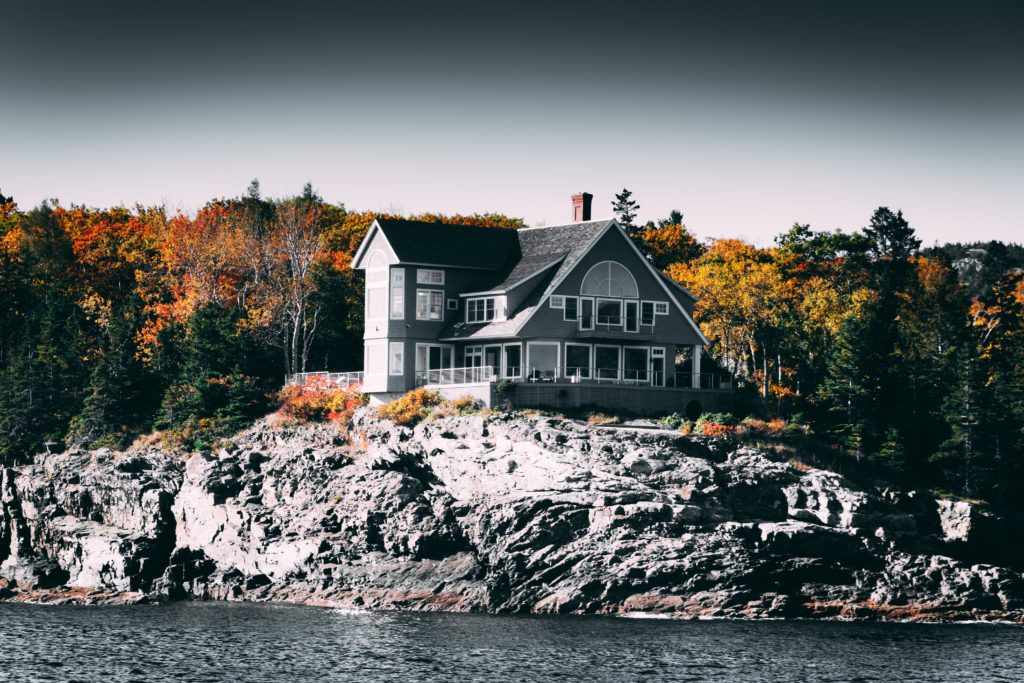 Here’s a scenario that happens often. A man receives an inheritance, and he decides to use it to purchase the family home outright. His wife has signed a quitclaim deed to put the property into her husband’s trust. The understanding was that if the husband died before the wife, she would be permitted to stay in the home until her own death. The problem, says The Washington Post in this recent article “Make sure you and your spouse are on same page on who will inherit your home,” is that the husband never signed the living trust.

Making matters more complicated: this is a second marriage for both husband and wife, and they both have adult children from their prior marriages.

A few questions must be raised. First, is he the sole owner on the deed, or is the living trust the owner on the deed? If the wife quitclaimed their home to her husband personally, then the husband owns her share of the home, subject to any marital interests she may have in the home.

However, if she quitclaimed the home to his living trust and the trust was never created—which happens far more often than it should—then the deed might be an invalid deed. The wife may still own her interest in the home.

Failing to finalize documents can undo the best estate plans.

The first thing that needs to happen is to find out if the deed was ever filed or recorded. If the deed was never recorded or filed, the quitclaim can be destroyed, and the status of the title remains as it was. However, if the deed was recorded and ownership was transferred to the husband, he is the sole owner of the home, subject to the wife’s marital rights, in this case under California law.

If the trust was not signed, it does not exist, and a quitclaim deed transfer to a legal entity that does not exist creates a situation where the wife could claim that she still owns her interest in the house, but the house may be owned by the husband and wife as tenants in common, and not joint tenants with right of survivorship.

It could become even more complex. If the husband now owns the home and the wife has marital rights, upon his death, she may be entitled to a share of the home under her husband’s will, if he has one, or by the laws of their state. However, his children would also own a share of the home, so she would end up owning a home with his children. Depending upon the relationship with the step-children, that could work out, or it could be a disaster.

Instead, the couple needs to sit down with an estate planning attorney to clarify how the home is presently owned, what they want to have happen and how to document it, so upon either of their deaths, their wishes are fulfilled.

Reference: The Washington Post (August 19, 2019) “Make sure you and your spouse are on same page on who will inherit your home”

PrevPreviousWhat Does a Probate Attorney Really Do?
NextWhen Do I Need a Power of Attorney?Next