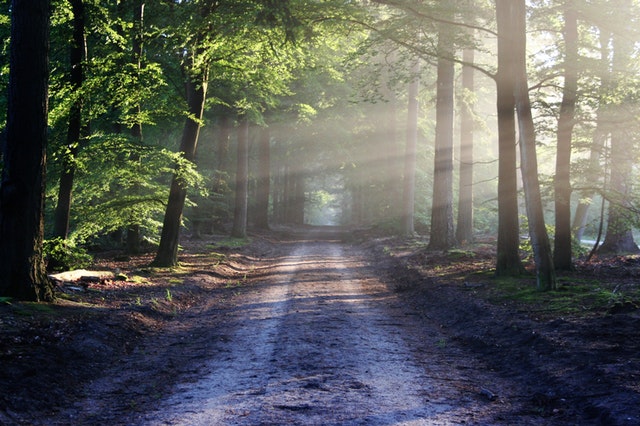 Rosemary Woodward was a longtime Rock Island, Illinois resident, who passed away last May at age 93  but her commitment to volunteerism will live on with a special gift to the community foundation.

He noted that Mrs. Woodward’s generosity will benefit the community for many years to come.

The 93-year-old Woodward died in May 26, 2019. She enjoyed a long career as a nurse. Rosemary married Harry Keith Woodward in 1965. He died in 1993, and the couple had no children. Rosemary worked for the Davenport, Iowa School District as a school nurse for 28 years, and previously worked as a private-duty nurse and at St. Luke’s Hospital in Davenport.

Rosemary was an avid gardener. She also was a member of Trinity Lutheran Church in Davenport, as well as the Quad City Botanical Center in Rock Island and the Rock Island County Historical Society. Rosemary volunteered at the Red Cross for nearly 50 years.

“Her life of service will continue” through her estate, family attorney Mark Schwiebert said, noting that 5% of the gift (or about $100,000) will be distributed annually to eight groups, eligible to apply each year.

Representatives of many of the eight organizations were at the announcement, including Ami Porter, executive director of the Botanical Center. She noted that Rosemary’s estate donated $25,000 directly to the center at her death.

The Rock Island Community Foundation was founded in 1967. It is about doubled its assets since that time to almost four million dollars with Rosemary’s gift. The Foundation says that it has made more than $1.9 million in grants over its history to 208 nonprofit organizations.

The Foundation’s board president Jennifer Walker said they were “very honored” to receive the Woodwards’ gift.

Rosemary’s estate planning attorney said that it was rare that families show such generosity for local nonprofit groups in their wills. “Her gift will continue to give forever,” he said.